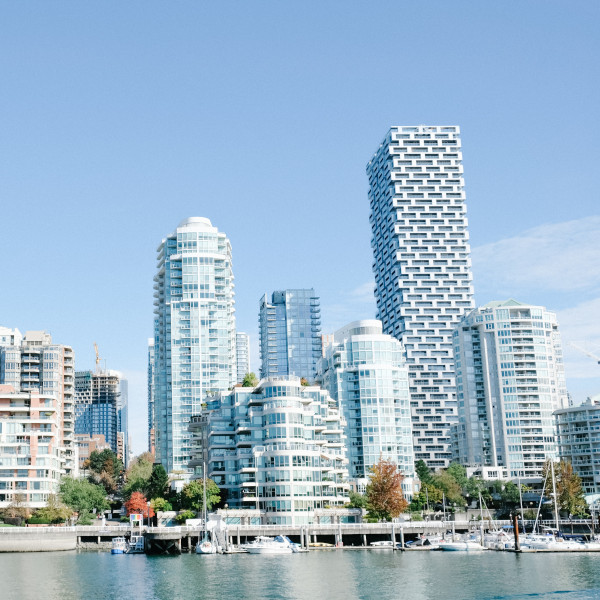 Pricing shown below is for non-members. If you are an SEABC member, then please log in to claim your member discount.

SEABC members can attend evening seminars for free and receive discounts on other seminars and courses. Please read more about membership.

Tall reinforced concrete shear wall buildings (RCSW) are predominant in Metro Vancouver. These buildings have the potential to experience large-magnitude earthquakes generated by the Cascadia Subduction Zone (CSZ). Furthermore, the region lies above the Georgia sedimentary basin, which can amplify the intensity of ground motions at medium-to-long periods and the resulting damage in tall structures.

The Department of Civil Engineering at University of British Columbia performed a study with the goal to provide insights into the effects of the Georgia sedimentary basin amplification on:

To this end, a suite of physics-based ground motion simulations of a range of M9 CSZ earthquake scenarios, which explicitly consider basin effects were used. These scenarios were benchmarked against a range of seismic hazard intensities, as defined in Canada’s 2015 National Seismic Hazard Model (NSHM), which neglects basin effects. Relevant ground motions were propagated through a suite of archetype RCSW buildings designed to comply with the requirements of the 2015 National Building Code of Canada (NBC) at eight locations throughout Metro Vancouver with distinct basin depths.

Finally, this study provided recommendations on basin amplification factors that could be applied to the 2015 NSHM design spectra using the M9 ground motion simulations, as well as BC Hydro’s empirical Ground Motion Model (GMM) for CSZ interface earthquakes, which is used in the 2015 NSHM.

Date: Friday, October 16
Time: 12:00 PM to 1:00 PM
Webinar: Zoom meeting details will be provided to attedees
In-person attendance: Option to attend in-person at the webinar host studio located at Studio 7, 625 Hillside Ave, Victoria. Contact Thor Tandy at island(Replace this parenthesis with the @ sign)seabc.ca if you wish to do this.