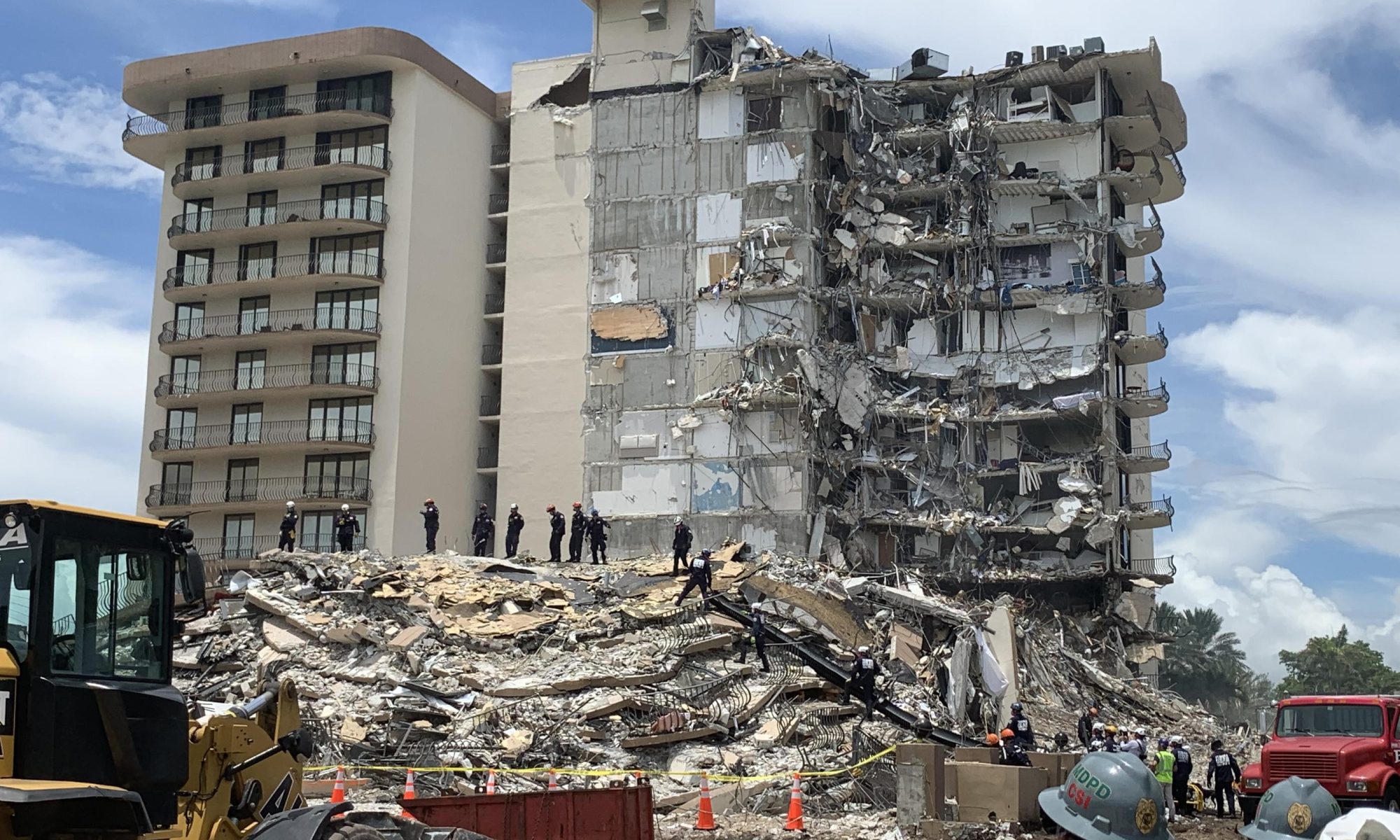 Zoom link will be provided in registration confirmation email.

This event is open to SEABC members only. If you are a member, then please log in to book.
Category: SEABC Evening Seminar

On June 24, 2021, the Champlain Towers South building in Surfside Florida collapsed without warning. The initial collapse occurred outside of the building tower, in the pool deck region. Seven minutes later, the central portion of the building collapsed; the eastern portion of the building collapsed quickly after that. The western section of the building remained standing. Professor Lehman worked with an investigative journalist team at the Miami Herald led by Sarah Blaskey to investigate the partial collapse using tools and technologies she had developed through her research on seismic evaluation of existing buildings and design of new concrete connections. The primary objective of the investigation is to understand how initial damage in a pool deck could lead to partial collapse of this flat-plate cast-in-place reinforced concrete structure with an eye towards improving evaluation methods for these structures. This talk will address the building collapse using: (1) timeline of the collapse as reported by witnesses, (2) building damage photographs and videos, (3) building plans and repair drawings and permits, and (4) advanced nonlinear finite element analyses of the Level 1 slab to investigate possible initiation points and progression of damage.

Dawn Lehman is a Professor of Civil and Environmental Engineering at the University of Washington. She received her BS from Tufts University in 1989 and her PhD from U.C. Berkeley in 1998. She worked as a structural engineer in Boston MA between these degrees. She has been a faculty member at the University of Washington since 1999. Her research expertise lies in seismic engineering of structural systems. She has conducted research on a range of systems including reinforced concrete walls and frames, steel braced frames, as well as concrete-filled-tube, precast and reinforced-concrete bridge systems. Her research results have been implemented in codes, design manuals and provisional structural engineering recommendations, including AASHTO, AISC, WSDOT BDM, Caltrans SDM, and ASCE 41. She has authored over 100 peer-reviewed research articles. She led the technical investigation of the partial collapse of Champlain Towers South as a consultant to the Miami Herald. 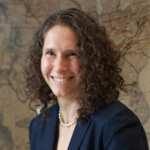