After receiving over thirty entries for SEABC’s inaugural Photo Competition, judges Peter Taylor, Bill Alcock and David Harvey were tasked with choosing a winner. The judges had a tough job separating the submissions and ended up by awarding two entries with their top score, with a third entry close behind. Accordingly, SEABC awarded two $500 prizes to the Joint Winners, and a $250 prize and Commendation for the third-place finisher.

A big thank you to the judges – we had some great entries and an exciting inaugural competition.  And a big thank you to al the contestants – we are grateful for the photos that we will be using on the SEABC website in coming months and years.

Here are the winners: 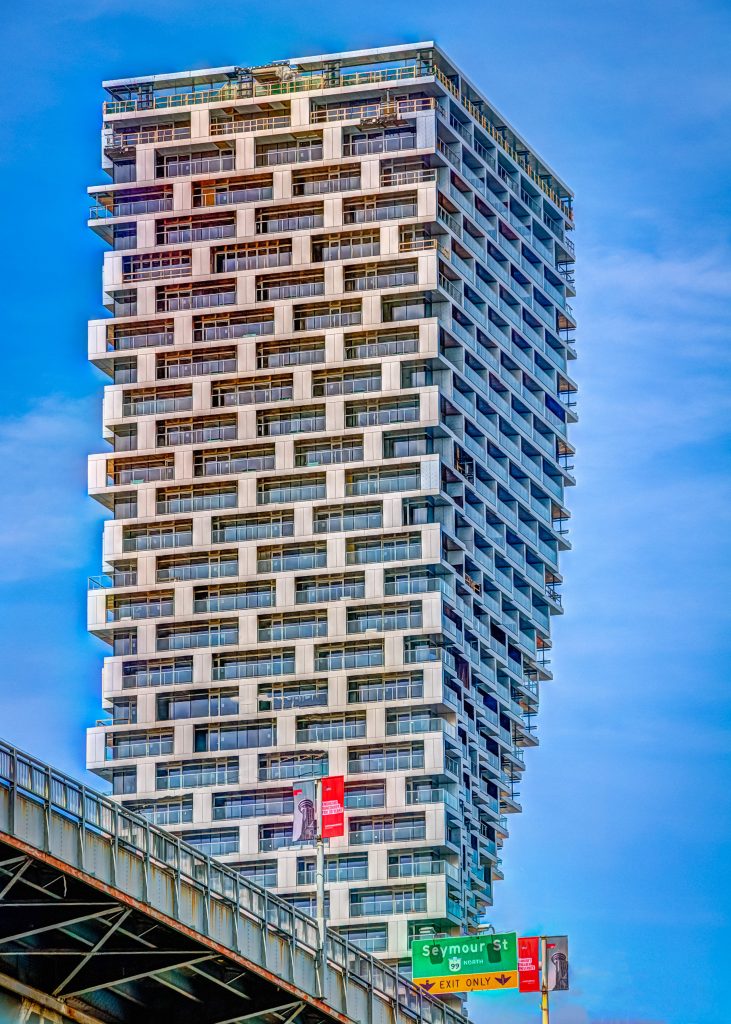 Judges’ Comments: This is a striking structure and the photo captures it well. Note the contrast between the brand new building façade and the gracefully ageing Granville Bridge – with its rusty bottom flange showing nicely. 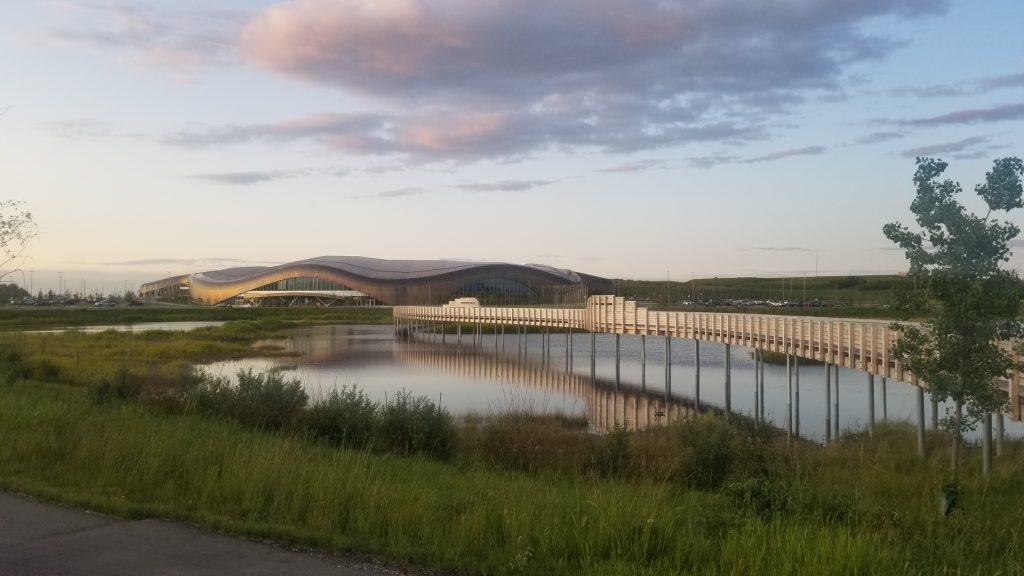 Judges’ Comments: This photo has an ethereal quality to it – beautiful! 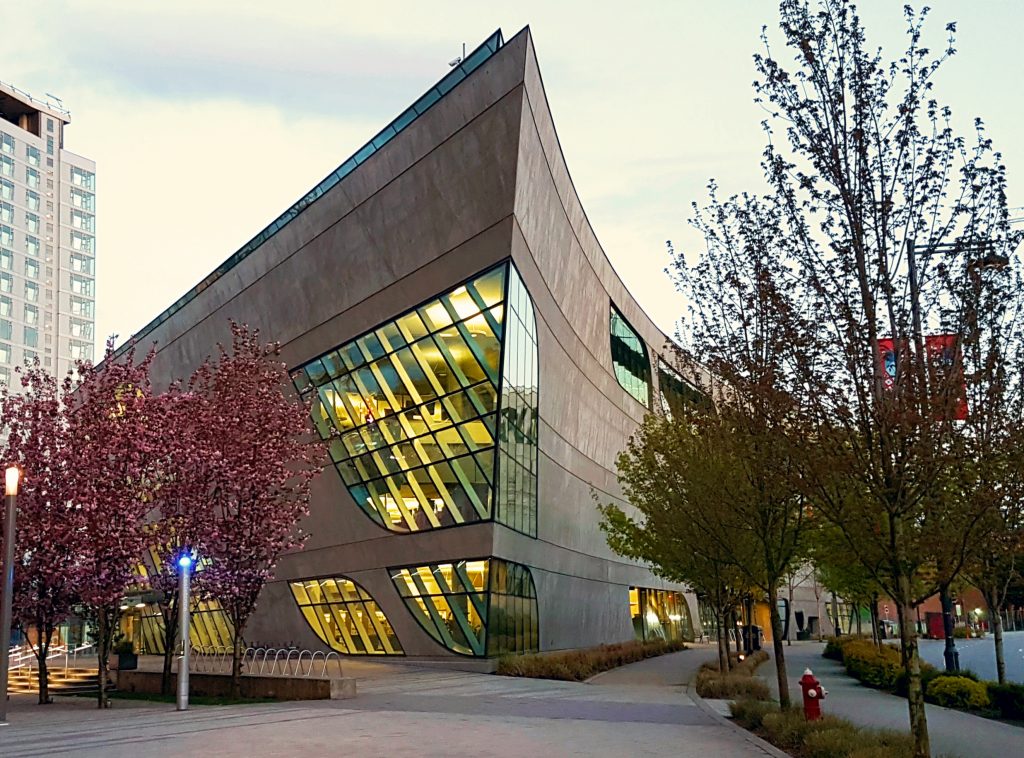 Judges’ Comments: A stunning photo which nicely captures the sharp angle of the building’s corner; and highlights the window shaping which creatively displays the structural framing.